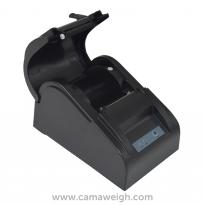 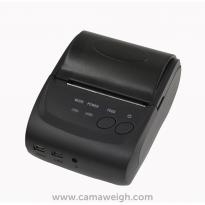 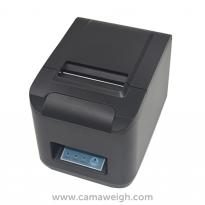 A thermal printer, based on its name, might seem to be a device of highly advanced technology. Some might think it is a printer which printer the temperature layout of an object or area. But a thermal printer is really just like any ordinary printer and has the same purpose, and that is to print data or information. The only difference might be the way it prints data and the material it prints on.