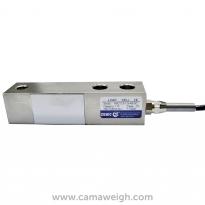 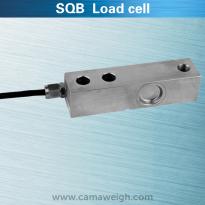 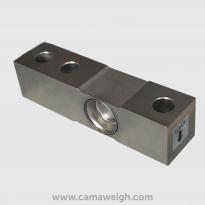 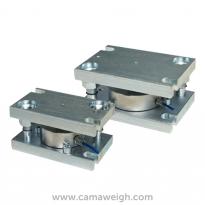 Customize Your Own Load Cell

What are Load Cells?

Load cells are also classified based on their shape. Beam type load cells have a straight beam shape, while a washer type load cell has a circular shape resembling a washer. Other shapes include can-type and S-type load cells. Some weighing equipment makes use of more than one load cell. With this case, junction boxes or summing boxes are used in order to get the total load reading of all the load cells. Equipment like weighbridges and axle weigh scales have multiple load cells which are all connected to a junction box and then the summed load weight is transmitted to a scale indicator.

Camaweigh load cells have either IP67 or IP68 protection classification rating. This classification rating means the load cells are protected against dust and can withstand being submerged in water to a certain depth. It is very important to select the correct load cell for an application. This can be achieved by following the standard specifications on the data sheet. These parameters include the load cell’s maximum capacity, maximum safe overload capacity, ultimate overload capacity, nominal load, and many more. These parameters are very important, not only to the secure an accurate reading, but to also ensure safety of the equipment. Camaweigh only offers the best quality load cells in the market and guarantees great weighing accuracy and reliability.