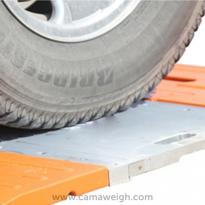 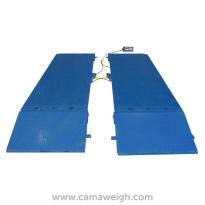 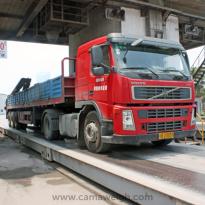 Vehicle weighing or weighing in general plays a very important role in the Agriculture and Farming industry. As we all know, large farming mills and companies make use vehicle weighing products like weighbridges, axle weighing scales, and many more. One of the very most popular produce being harvested from farms is rice. Mass selling of grains and rice needs to be accurately weighing before being sold. To make this process efficient and accurate, many companies make use of weighbridges, dynamic axle weighing scales, wireless portable weighing pads, or movable truck scales/portable weighbridges. By idea, all these types of vehicle weighing equipment are suitable and can be used depending on the needs of the customer. Also, Camaweigh provides services of creating a smart weighing system which has all of the components and accessories needed to make an efficient weighing process. The weighing in the Agricultural and farming industry is done by initially weighing the loading truck without any load. After that, it is then weighed with the rice or load. This process can also be done using small scale equipment but will obviously take a very long time considering the amount of total load to be weighed.

Weighing pads, dynamic axle scales, and truck weighbridges from Camaweigh are made with the highest quality delivery high accuracy and are very efficient without slowing down continuous weighing processes.

Accuracy is very important in all sectors of the aggregate and mining industries. Mining materials like sand, gold, silver, copper, and many more requires very accurate weighing equipment. Different materials and elements have different weights. Considering gold and silver are very expensive material, a wrong weight reading can result to a company losing profit. Camaweigh’s weighing equipment is some of the most sought out by mining companies due to their almost negligible reading errors. The weighing process in the mining and aggregate industries is similar to the asphalt and cement. The holding trucks or vehicles are weighed before and after loading of the mined materials. Since mining locations can be both temporary and permanent locations, movable and permanent weighing equipment can be used.

Vehicle weighing is indeed a great advancement in many industries. Without the development of vehicle weighing equipment, many companies would still be using inefficient weighing processes.