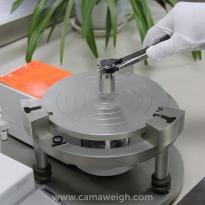 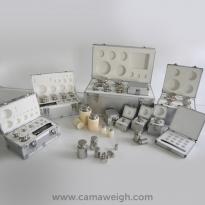 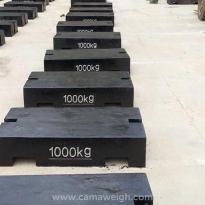 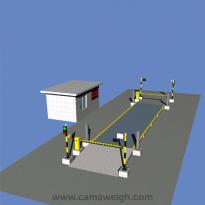 Test weights are available in many shapes. These shapes can be customized depending on their intended application. Camaweigh offers customized test weights. Customers can customize their test weights to be made in various shapes. The common shapes being used are cylindrical, slotted, leaf, and grip handle. Each of these shapes has its own weight and scale classes which they are best suited for.

Each of these classifications has its specific weighing applications.

Precision weights are test weights that are classified in the OIML Class M1, M2, and M3. Each of these classes is used to calibrate their designated weighing scales.

If you are looking for the best Test weights for Industrial use and personal use, get in touch with us!