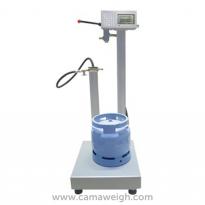 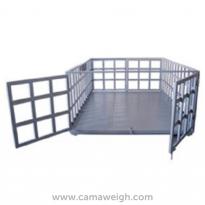 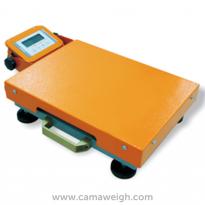 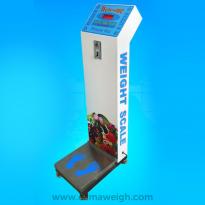 Airport scales are special scales which are generally used at airports so that the people and passengers can check their weight and also the weight of their baggage by themselves. Usually when you get to the airport you will go straight to the check-in counters to check-in your luggage. This is also where they would weigh your luggage to see if you are over the allowed weight.

Now these types of scales are weighing scales which are different from the ordinary scales being used by most industries. These special scales are weighing equipment which are used for only specified purposes and can also be used for general weighing. Special weighing scales have added features and capabilities than just weighing. These weighing devices were developed industries which have the need for specialized weighing equipment. Designing and constructing special scales in any field of industry requires expert knowledge. Only a few manufacturers are able to produce high quality solutions for the needs and requirement of modern process systems. Camaweigh is a company which has experts capable of assisting companies and developing equipment they need. Camaweigh’s line of special scales is created with quality and accuracy in mind. The special scales are digital and have high accuracy ratings. This is because these special scales also make use of load cells which are their primary device for weighing.

Availability to the Public

Airport scales gives passengers freedom to use it without the assistance of airport personnel. By using these special scales, they can already check if their luggage is going to be deemed overweight by the check-in counter personnel. Airport scales can be considered as bench scales because they have the same form and functionality.

Camaweigh’s line of airport scales is made with only high-quality components to ensure its customers accurate weight readings. Camaweigh airport weighing scales only use the best quality load cells which are found to be 90% accurate.