Load Cells FAQ: Everything To Know

Load Cells FAQ: Everything To Know

Load cell is the technology that makes digital scales more capable and accurate than conventional analog scales with a springs system.

In this article, Camaweigh has curated a series of questions about load cells, so you have all the relevant information and confirmations before you buy them – hopefully from us. 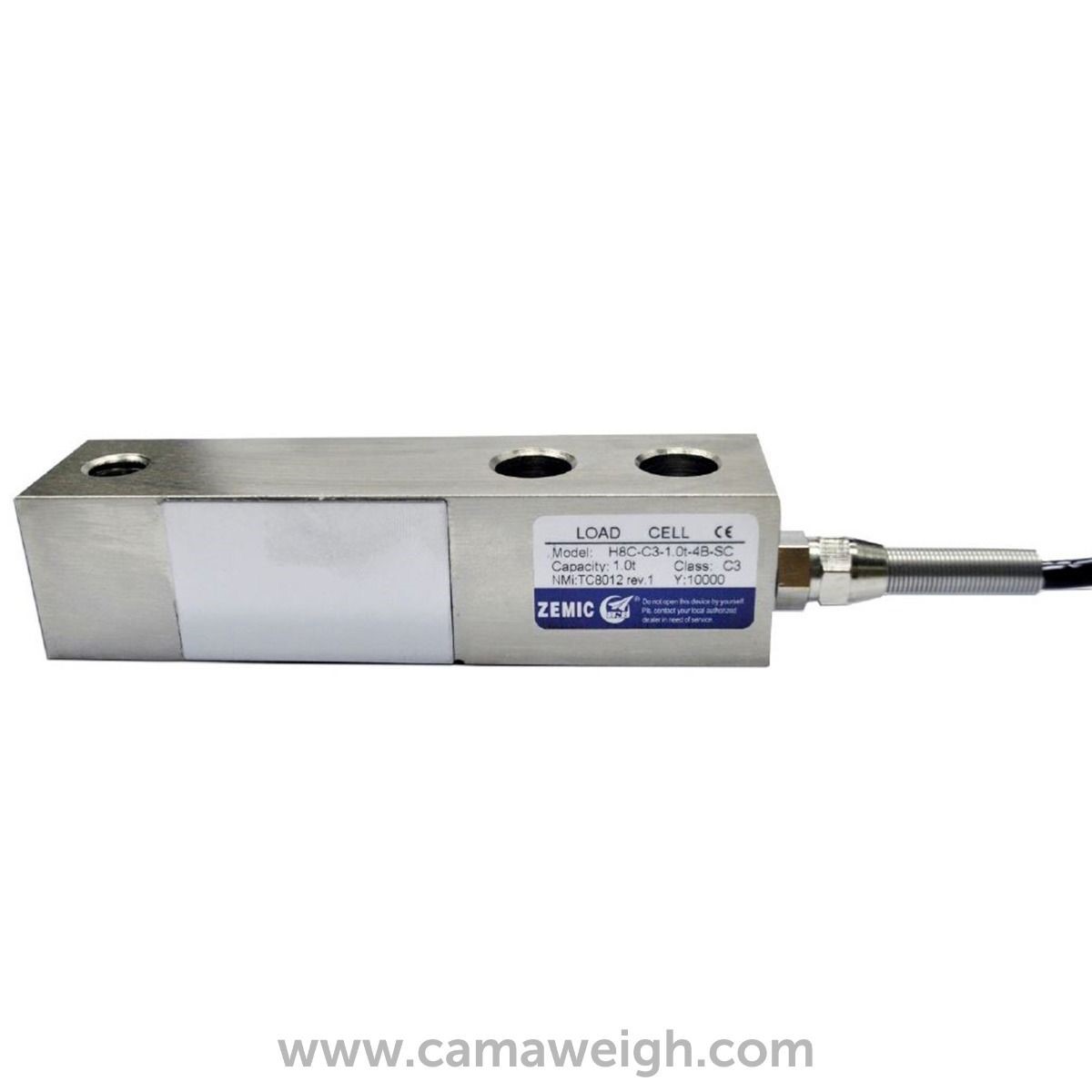 What is a Load cell?

How accurate are load cells?

Load cells are capable of measuring weight down to milligrams. They are highly accurate machines that are further classified into different levels of requirement-based accuracies such as D1-C2, C3, C4-C5, C6, and OIML.

A load cells accuracy can also be affected by several factors such as:

What is the function of the Load cell?

A load cell's function is to covert forces like pressure, tension, or torque into electrical signals. The applied force changes the metal shape in the load cell. The strain gauge changes in resistance and the generated signal is converted into a measurable unit.

What are the types of Load cells? 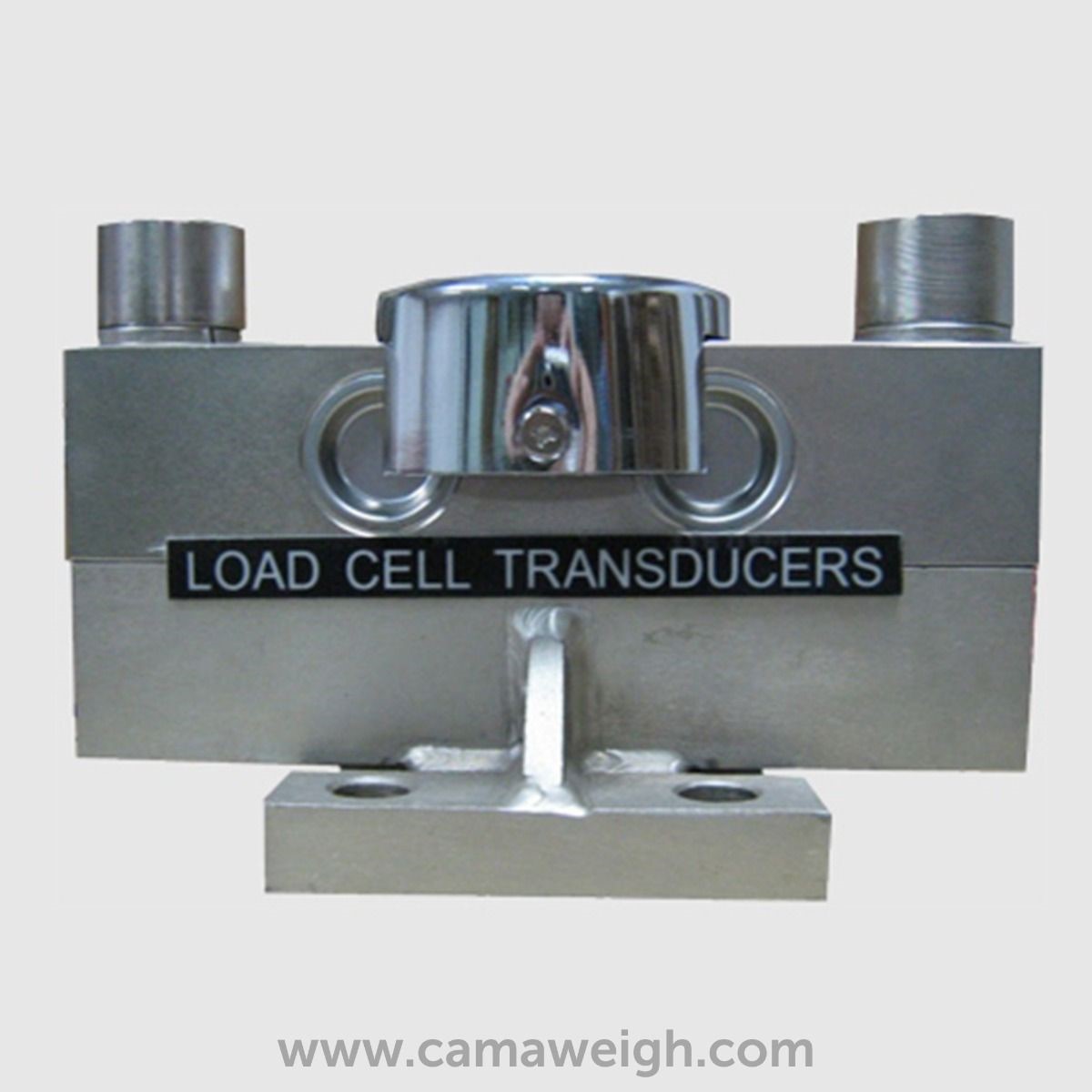 Load cells are classified into different types based on the following factors:

Here are the most common types of load cells:

Where are load cells used?

Load cells are the primary components of digital weighing scales. They are used in laboratory scales industrial scales platform scales such as weighbridges, axle weigh scales, and similar machines.

What are load cells made of?

Load cells are made of steel alloys that have a spring element for strain gauges. Their composition makes them highly durable while keeping the minimally elastic.

How to use the Load cells?

Using load cells has some prerequisites:

What is a digital Load cell?

A digital load cell converts pressure force into electrical signals. Here data is transmitted from all cells as opposed to analog cells where the voltage of only one cell is utilized. Digital signals are also faster and stronger than analog signals.

What is a compression load cell? 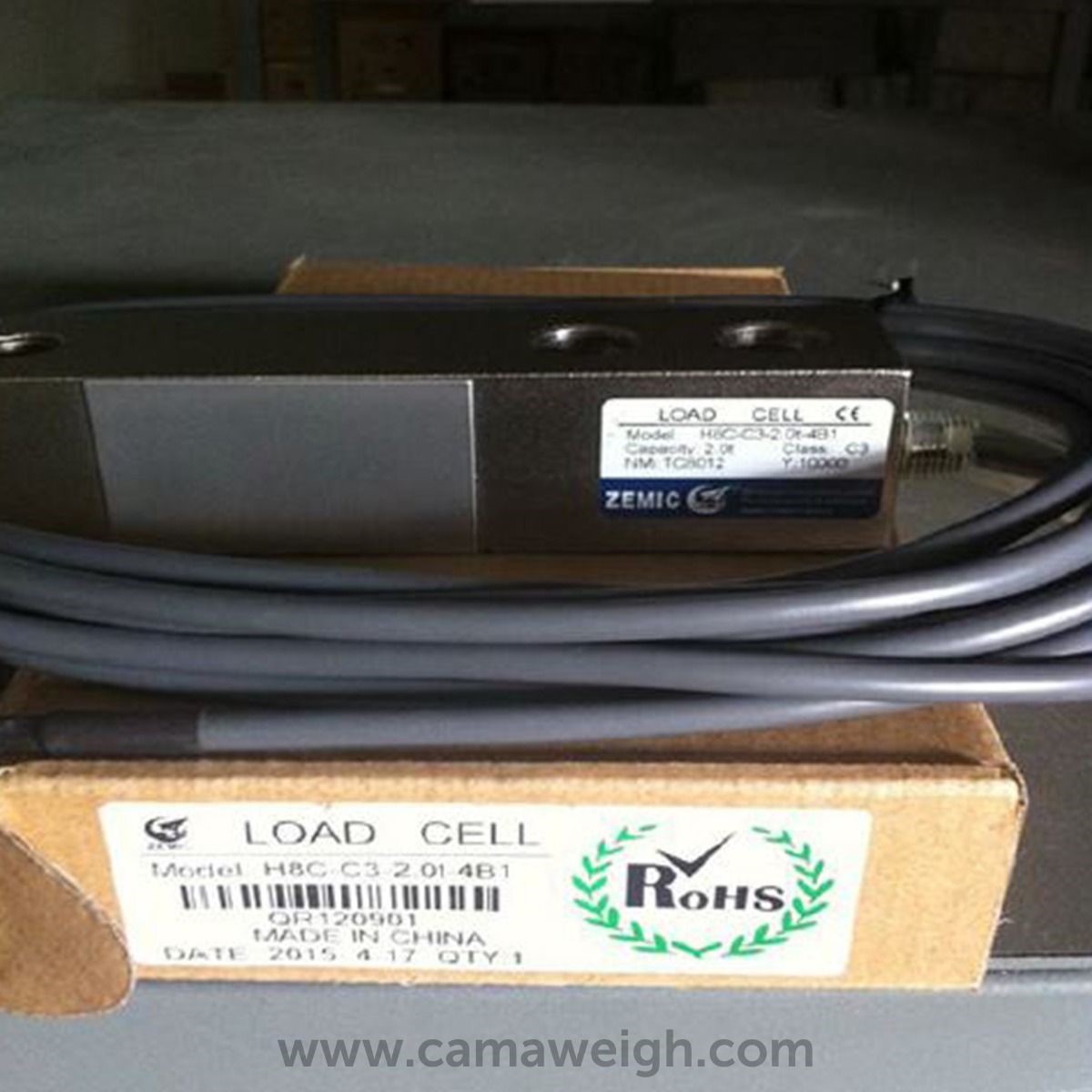 How do you calibrate a load cell?

Strain gauge load cells can be calibrated by applying appropriate pressure and measuring the output. The pressure may be from dead weights or hydraulic piston loads that can be monitored by a proving ring or reference load cell.

The ideal way is to put a load on the cell at a known stress level. However, as in most cases, if this method does not suffice, you may use the shunt calibration method that involves placing a high-value resistor in parallel with one of the arms of the weighing scale.

What is the maximum capacity of a load cell?

The load cells available at Camaweigh have capacities reaching 50 tons and more.

What are the advantages of load cells?

Which is the most commonly used Load cell?

Where to buy Load cells?

Load cells are crucial components of weighing scales, especially when we have to weigh trading loads. Their functionality needs to be foolproof.

The best way to achieve that is by buying them from a trusted supplier like Camaweigh. Camaweigh is an international-level industrial supplier of weighing equipment. Contact us now to place your order.