Be the first to review this product
As low as $61.60
Availability: In stock
SKU
QS Load cell
Add to Wish List Add to Compare
Email
Skip to the end of the images gallery

The Keli QS Load Cell is one of the types of load cells produced by Keli. It has a steel ball loading configuration. Its recommended applications are with truck, railway, blending and almost all weighing devices. The Keli QS load cells are made of alloy steel. Alloy steel is known for its strength and ability to handle large loads.

The weighing accuracy class of the Keli QS load cell is OIML C3. The C3 accuracy class is given to load cells with high accuracy specification. Load cells in the C3 Accuracy Class classification are mostly used with weighing machines used for tank weighing and light scales.

The maximum compression force capacity of QS load cells ranges from 5t to 50t. Overload is allowed but to a certain extent only. 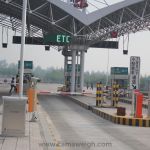 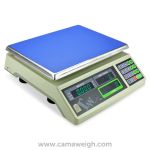 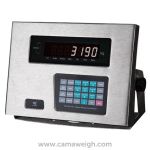 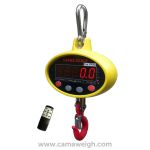 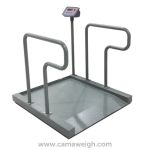 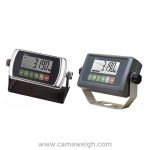